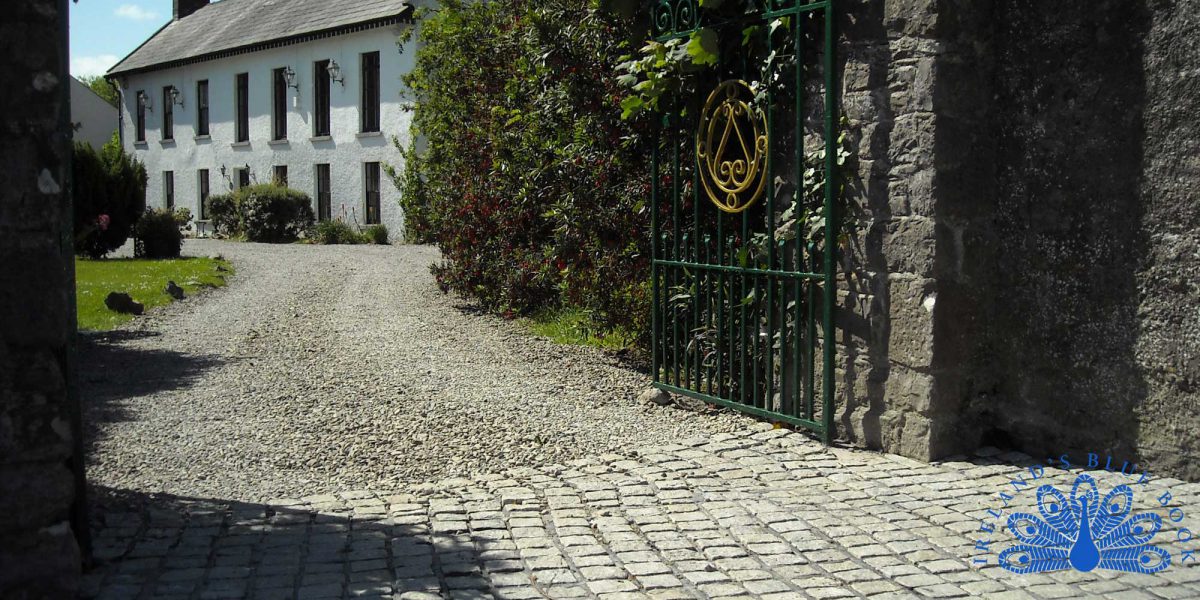 A little bit of our own history & our social history

Ghan House is an eighteenth-century Georgian built house in 1727 by William Stannus, a politician from Dublin of Scotland descent. The drawing room in the main house was built as an extension to the original property in approx 1747, you can see the different sized windows from outside. Dame Ninette de Valois (who began life as Edris Stannus) – was a well known dancer, teacher, choreographer and director of classical ballet – visited her uncle at Ghan House during her lifetime.

Joyce and her husband John bought Ghan House in 1991 and rescued it from near dereliction. After 2 years of restoring and replanting, Joyce opened the cookery school in 1993. Along with bedrooms in the main house and a full vegetable garden (where the garden rooms are now) and herb garden, she ran Ghan House virtually single-handed.

Thus it was that on 17th September 1997 that the ship had a new joint captain – one of Joyce’s sons – Paul. Joyce was still very active – she was the 1st head chef when the restaurant opened in 1998. The garden bedrooms were built and opened in April 1999. And in the same year we were recognised by John McKenna – Bridgestone Guide – ‘Best 100 Places to Stay in Ireland’ and we have been in his guide every year since. 21 years continuous.

Here are some more recent awards we’ve been awarded

Ghan House from LiutaSPictureS on Vimeo.

Tailored Courses Courses in cookery can be specifically designed to suit y... 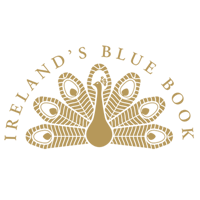 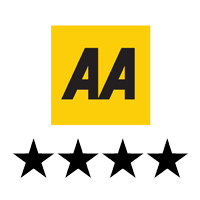 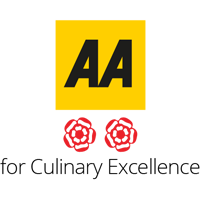 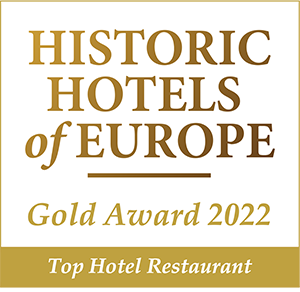 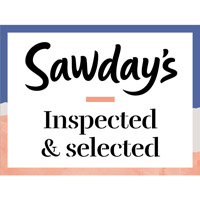